Today at last we slipped the shackles, paid our dues at Debdale Marina – all of £1.63 for electrikery, and headed of into the wild blue grey yonder!  We should have got our act together and moved the boat last week or the week before – we might have known that as soon as we got on board the weather would change and we’d be back to winter!  We planned to only go as far as Foxton, all of twenty minutes (hardly time for the kettle to boil!) to meet up with Ali and John on Triskaideka on their way to Debdale to have her bottom blacked (Triskaideka – not Ali).  Sure enough, we’d only been moored up an hour when they arrived, having come down the locks this morning.  Of course it would have been rude not to repair to Bridge 61 for a pint or two, which we did.  We plan to eat at the Foxton Locks Inn tonight.

Our original plan was to ascend the locks tomorrow, but, as usual, plans change!  Rog and John are going to do a car shuffle tomorrow afternoon, Rog travelling with them on Triskaideka to Debdale, where he will pick up our car and take John to Yelvertoft to collect their car.  John will then follow Rog to Gayton Marina where he will leave our car ready for our arrival, and John will bring Rog back and drop him at Foxton.  It will save us all about £100 in taxi fares between us.  We will continue our journey on Monday now. 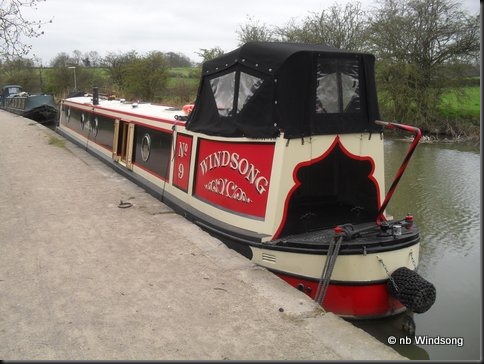 We chose today to take the boat out for a little run after the latest engine service, and to see whether the engineer at Debdale has managed to fix the dreadful diesel leak that we have had since the last service at Norbury Wharf.  And what a gorgeous day to choose.  The sun shone all day, and it felt like May, not the middle of March!  We didn’t go far, just up to Foxton and down the Harborough arm to the first winding hole and back again.  We moored at Foxton on the way back, (Foxton was heaving with gongoozlers by the time we returned), planning to have a quiet cup of coffee and some lunch before returning to the marina.  We had hardly got tied up when a chap with a boat at Debdale recognised Windsong and stopped for a chat, and we were soon joined by another couple with a boat moored at Debdale.  An hour later they were still there!  In the end I had to be rude and go and get our sandwiches out, we were starving by then!  We set off again after having eaten, and returned to Debdale.  It felt good to be boating again after what proved to be a long winter!

Touch wood, there seems to be no diesel below the engine after our little trip, and the engine sounds better than it has in a long while, so hopefully it’s fixed.

I forgot my camera, and had to take the photos on our little basic Nokia phone, but I’m dead impressed with the quality. 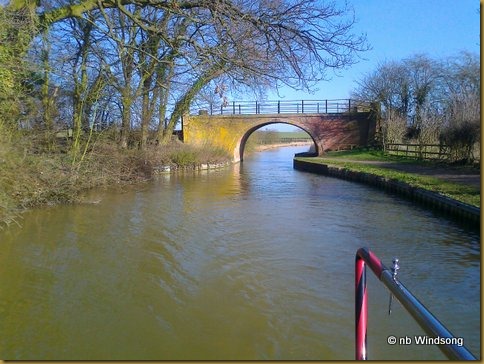 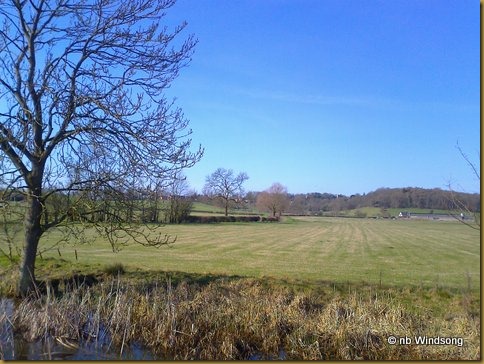 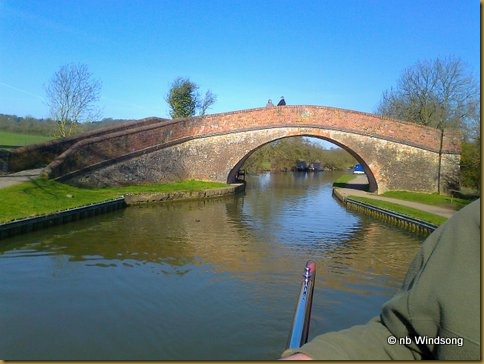 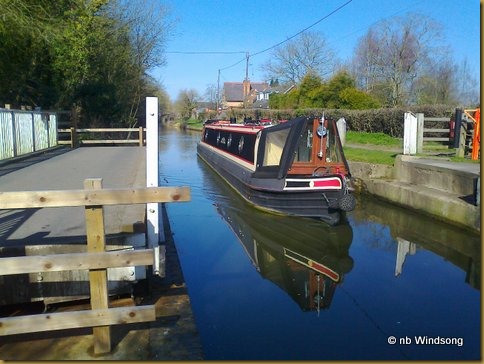 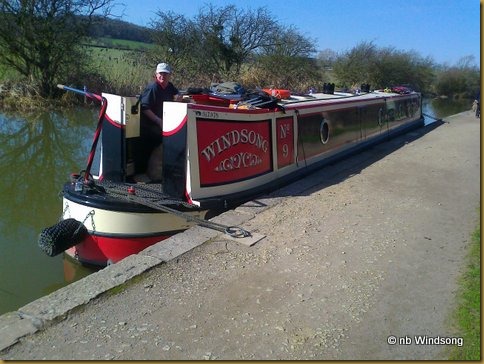 This is a copy of an email I received today from a friend.  I can’t testify as to how true it is, but I thought I’d share it anyway – better to be safe than sorry:

‘Just a warning, the new sugar substitute Xylitol is poisonous to dogs. One teaspoon will kill a GSD (I think this means a German Shepherd dog). This advice has come from UK vets. It is also in some processed foods/candies and sweets so please be aware, it acts like giving a dog insulin and there is no antidote. So if you have 2 teaspoons in your tea/coffee and the dog drinks it you have a serious problem on your hands. Please share this information as widely as possible.’