To all our readers….. 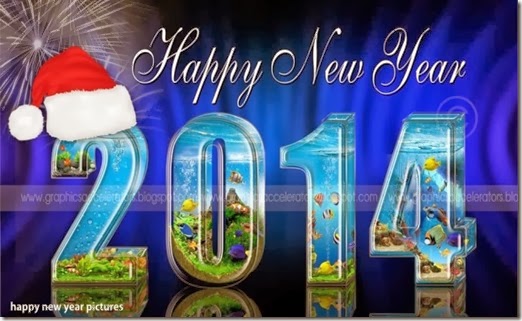 Please join us later on in January, as the Windsong crew travel to France for an extended 5 week holiday in the Dordogne (dependant of course on internet access!).

Having just realised that I hadn’t put the answer to the quiz question, although if anyone looked at the comments they’ll know it was at home in Northants, I thought I’d better update you all on our doings since then.

We decided that as we needed to get quite a lot sorted for our extended holiday in the Dordogne in February, we wouldn’t go out again on the boat before winter, so we did all we needed to do do keep her safe during the expected bad weather at the end of November – which actually didn’t materialize, apart from a few nights with a light frost.

Poor Ozzy has had his nads removed. As they never made an appearance we were advised a long time ago by the vet that it was necessary because retained testicles can cause problems and become cancerous.  We decided to wait until he was ‘mature’ (if cockers ever do mature!!!) and when he was 18 months old he was deemed mature enough, at least physically, so out they came.  He ran into the vets like they were his long lost friends, but was decidedly naffed off when he came out!  The first evening he wouldn’t move – he hated his ‘lampshade’ all over again!  I had to take it off to get him to walk out into the garden for a wee.  He was very dopey and slept all evening, not even stirring for his dinner.  The following morning we wouldn’t have known he’d had anything done.  He got used to his lampshade and I had a job to keep him calm until the stitches came out.  He had his microchip inserted at the same time as he had his op, and then when he had recovered from that, he had his rabies jab and we applied for his passport which arrived last week.  So now he is all set for his French holiday.

We are now preparing for a big family Christmas ‘darn sarf’.  We are taking my old Mum down to stay with our son Russ and daughter-in-law Nat, and we are all spending Christmas day with our daughter Emma, son-in-law Ben and our 3 gorgeous granddaughters –Flo, Milly and Lizzie (8, 6 and almost 4).  It will be the first time ever that we have all been together on Christmas day and we are looking forward to it very much.  The best thing of all is that I won’t have to be responsible for making sure the dinner is cooked on time!  I shall do what I’m asked and let Emma take charge – my idea of bliss!!!

We hope that you all have a wonderful Christmas and I’ll probably do a blog when we get back. 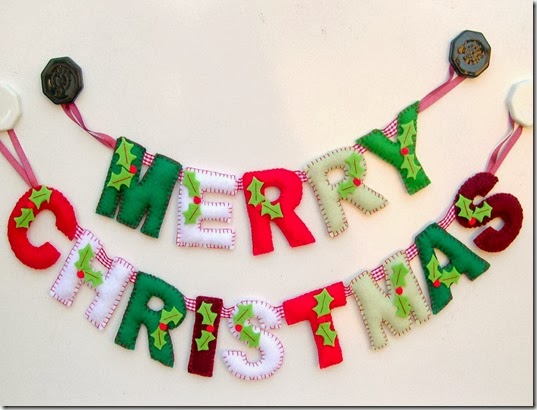